IKT-Norge and the Norwegian Ministry of Foreign Affairs hosted a virtual Ambassadors’ Roundtable on the topic of Digital Sovereignty.

The topic of Digital Sovereignty centers around the capacity to independent digital self-determination. The ability to act and innovate while avoiding one-sided dependencies, has become an important discussion internationally. 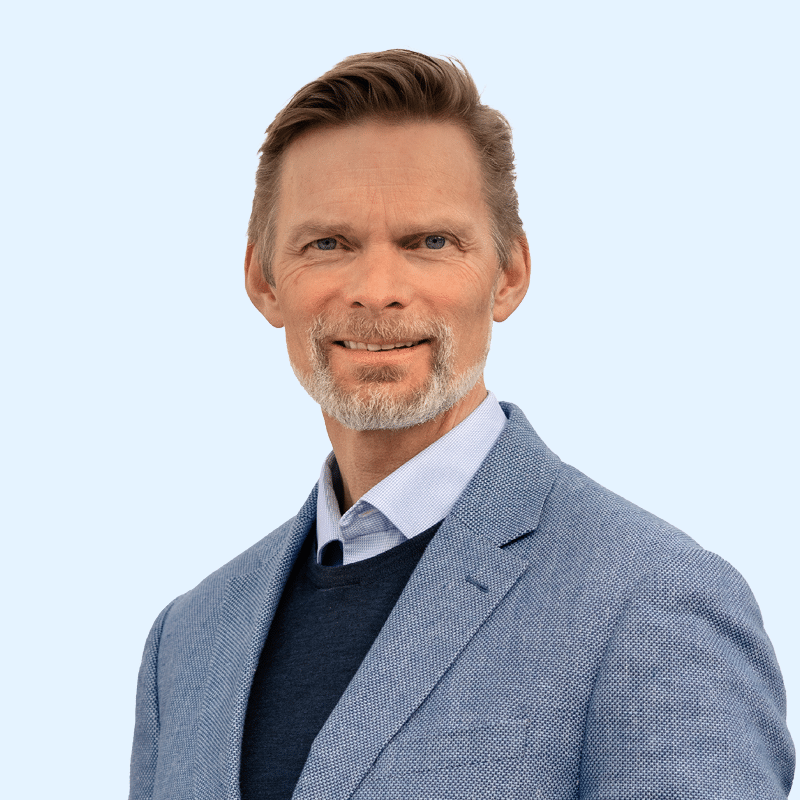 Together with IKT-Norge, the Norwegian Ministry of Foreign Affairs hosted a roundtable with more than 20 participating European Embassies. State Secretary Jens Frølich Holte, Norwegian Ministry of Foreign Affairs, gave the opening statement and Director General, Johan Vibe, moderated the roundtable. The discussions revolved around the concept of digital sovereignty, as well as the implications this concept has on digital skills, a single market for data, and sustainability.

CEO of IKT-Norge, Øyvind Husby, also gave an opening statement. He spoke on the effect net neutrality, GDPR, and Schrems II has had on digital sovereignty. Husby highlighted that Europe is now lagging behind the U.S. and Asia on several significant technological areas, such as artificial intelligence. However, he also maintained that Europe has the resources, talents, spirit, willpower, and structure to take a lead position on the global arena.

Beathe Due, Pro-rector Noroff, School of Technology and Digital Media, spoke on the topic of the need for digital skills capacity. Due highlighted the need for interdisciplinary programs and collaboration between academia and industry. 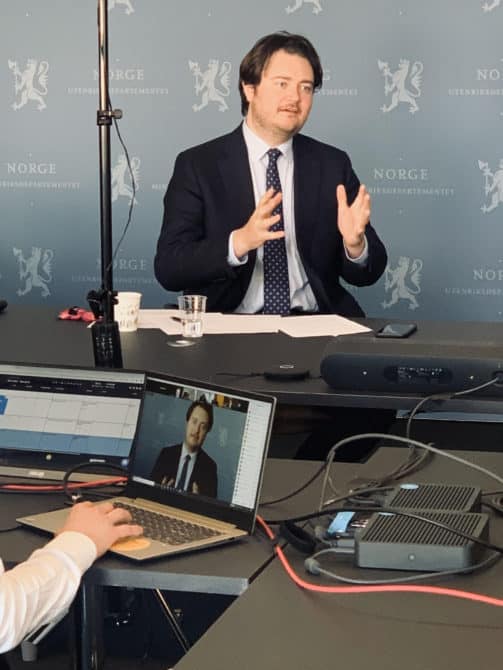 The second topic of the Roundtable discussion was on digital sovereignty and a single market for data. Ingeborg Frøysnes, Political Adviser at IKT-Norge, gave an introduction. Making EU´s single market fit for the digital age involves moving from national digital markets within the EU to a single one, removing national barriers. This will create new opportunities for european citizens and businesses to reap further benefits from digitization. It is estimated to contribute €415 billion/year to the EU’s data driven economy.

Guro Kjørsvik Husby, COO of Norsirk, Norway’s authorized representative for EPR, waste management and take-back systems, spoke on Digital Sustainability to keep sovereignty. Kjørsvik Husby emphasized that in order for Europe to maintain digital sovereignty, valuable materials from and in e-waste must be retained. This is also an important aspect in protection of the circular economy.

Many thanks to the Norwegian Ministry of Foreign Affairs for the collaboration and for hosting the event. 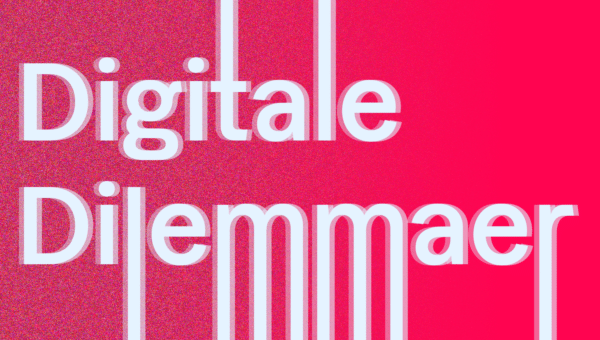